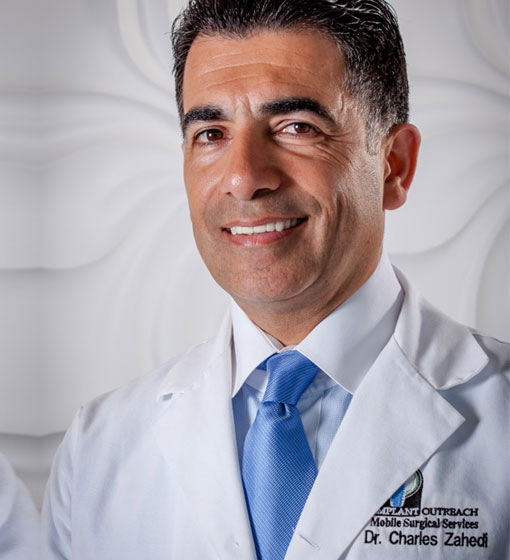 Dr. Charles Zahedi is presently a part-time faculty at the Department of Periodontics at University of California, Los Angeles and was a Full-time Associate Professor at the Department of Advanced Periodontics and Implant Surgery at Loma Linda University in California from 2002 to 2004. Dr. Charles Zahedi obtained a Ph.D. in oral medicine with a thesis on the periodontal and bone regeneration in animals and humans.

Dr. Zahedi has been intensively involved with implant dentistry since 1992. He has lectured on periodontics and implant dentistry, and he has trained dentists not only in the United States, but also in Sweden, United Kingdom, France, Belgium, Grand Duchy of Luxembourg, Portugal, Poland, People Republic of China, Czech Republic, and Lithuania. He was the first member of the ITI (International Team for Oral Implantology) in Belgium since 1995 and was also a Fellow of the US ITI until 2006.

Most of the international publications of Dr Charles Zahedi deal with Implant Dentistry and tissue regeneration. In 2011, Dr. Zahedi became the Founder and Clinical Director for Dentists for Veterans/Oral Disability Rescue, bringing compassionate dental care to orally disabled veterans and older adults that have no covered dental benefits and whose low income is below the “poverty threshold” set by the U.S. government.

The aim is fighting the oral handicaps of edentulism in patients that have lost all of their upper and/or lower teeth by using the newest technologies in Implant Dentistry. Prior to moving to the United States, Dr. Zahedi became the first registered periodontist at the Belgian Armed Forces and established a fully functional periodontal and implant unit in 1997, serving military patients from all over Belgium, NATO and neighbouring countries such as Germany.

We offer installment plans on all our 3-Day Hands-On Surgical Externships. Call Now 888.871.0009 to register or for more information 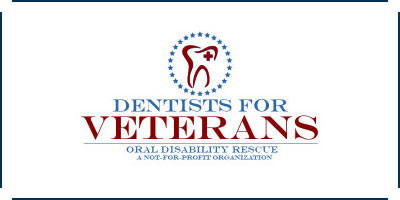 Profits from our programs are used to treat veterans and neglected older adults living below the threshold of poverty.

MacArthur Dentistry is your premier practice for all aspects of Dentistry. We specialize in Reconstructive and Implant Dentistry, Cosmetic Dentistry, and of course we are here for your General Dentistry needs.