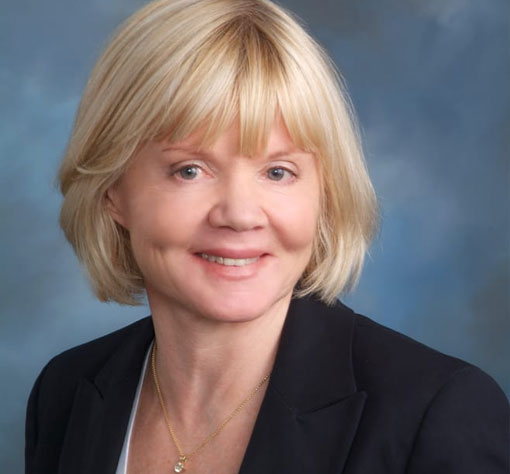 Dr. Murray graduated from the University of Connecticut School of Dentistry in 1979. She previously served as an associate professor and director of clinical research at the University of Medicine and Dentistry of New Jersey. She has earned a certificate in Periodontology and a Ph.D. in Oral Biology and Microbiology from the State University of New York at Buffalo. She is a diplomate of the American Board of Periodontology and holds dental licenses in California, Connecticut, Massachusetts, Maryland, Maine, and New Jersey.

Dr. Murray has a strong background in Implant Education and has been the recipient of numerous grants from both government and private institutions. In addition to her teaching positions at UMDNJ, she has also served in the Department of Stomatology, Division of Periodontology at the University of California, San Francisco, where she was the co-investigator (under Dr. John Greenspan) on a $3.9 million grant from the United States Public Health Servic to study “Oral Manifestations of the Acquired Immunodeficiency Syndrome.” Her research and clinical reputation in the field of HIV-associated periodontal infections is nationally known. At the University of the Pacific, Dr. Murray coordinated the responsibilities of 17 faculty members in expanding the periodontics curriculum. She has a lifelong enthusiasm for learning, which she hopes to impart Dental Implant Education to students both clinically and didactically.

We offer installment plans on all our 3-Day Hands-On Surgical Externships. Call Now 888.871.0009 to register or for more information

Profits from our programs are used to treat veterans and neglected older adults living below the threshold of poverty.